Her West End credits include the original London casts of Groundhog Day, The Musical (Doris), Made in Dagenham (Pauline), Shrek The Musical (Mamma Bear & Mamma Ogre), Priscilla, QueenOf The Desert (one of the Divas) along with The Sound Of Music (Fraulein Schweiger & Baroness Elberfield) at The London Palladium and Portly the Otter in The Wind in The Willows (National Theatre and Old Vic). Other roles include Narrator in Joseph, Dora Bailey & Miss Dinsmore in Singing in the Rain (Chatalet Theatre, Paris) and Evileen in
The Wiz. Television and radio credits include The Olivier Awards, Children in Need,
Comic Relief, The Paul O’Grady Show and the BBC’s Friday Night Is Music Night.
​Emma has performed in theatres, concert and cabaret venues all over the UK
including Ronnie Scott's, 100 Wardour Street, Madam Jojo's, Freedom Bar Soho,
Wilton’s Music Hall, Floridita, The Dorchester and at the Edinburgh Festival.

Emma has recently released her debut album As We Grow Older. 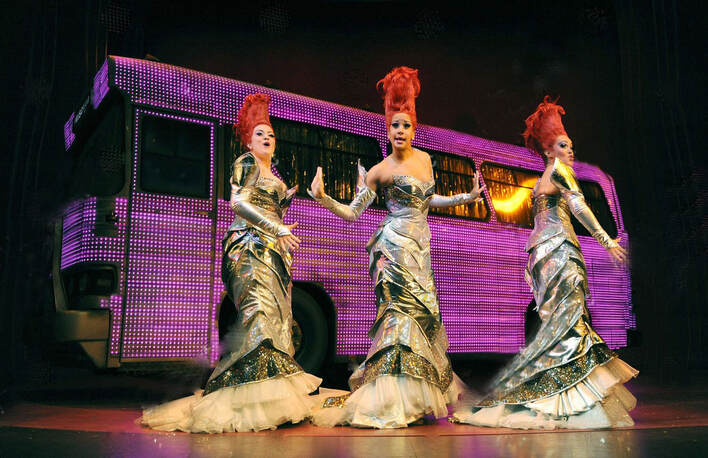