DUELING DRAG DIVAS is an all live comic celebrity impression show. You will be rolling with laughter as you watch them battle it out as Adele vs. Amy Winehouse, Streisand vs. Midler, Karen Carpenter vs. Mama Cass, Lady Gaga vs. Julie Andrews, Sonny vs. Cher, The Wicked witches Elphaba vs. Glinda along with dueling Tina Turners, Judy Garlands Bette Davis'. Look out also for Billie Holiday, Patsy Cline, Shirley Bassey, Madonna and Liza to name just a few.

They have performed all over the U.S. (including New York, Los Angeles, Provincetown, Fire Island and Key West) along with Canada, Mexico and now for the first time together in Sitges.

Earlier this year the Dueling Drag Divas show was voted the #1 show this season in Puerto Vallarta, Mexico. 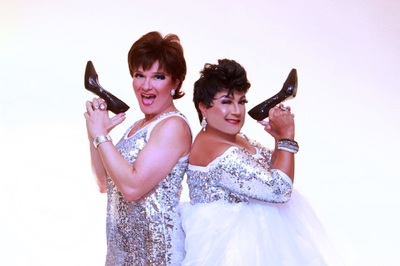 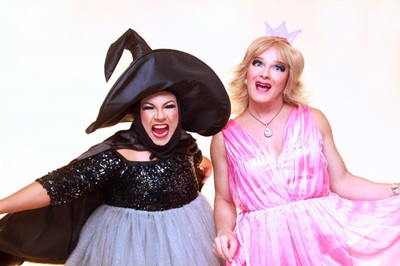 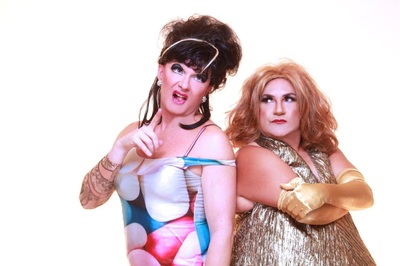 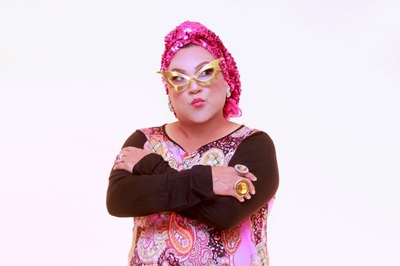 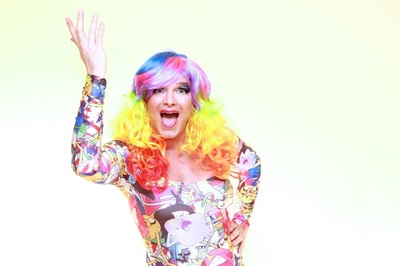 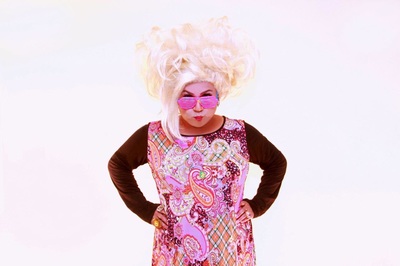 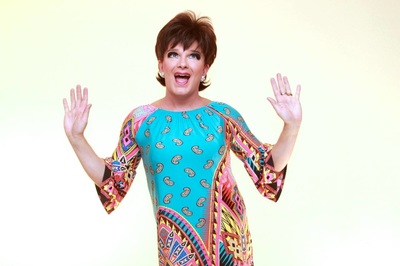 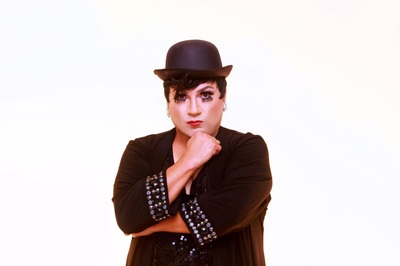